Friends of the Industry for my Long Road

The good thing about this job is to meet interesting people
Interviews
~ Exclusive interview with Mo Caró, the Spanish Drew Struzan ~
~ "The best element of a poster is that we can see the soul of its creator" ~
~ Mo Caró, the illustrator of the seventh art ~
~ Mo Caró, a film artist. ~ 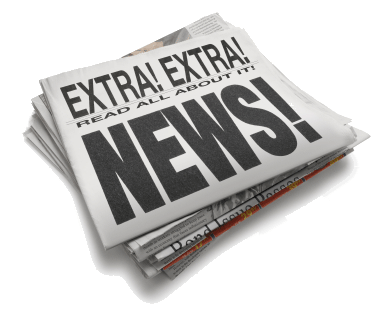 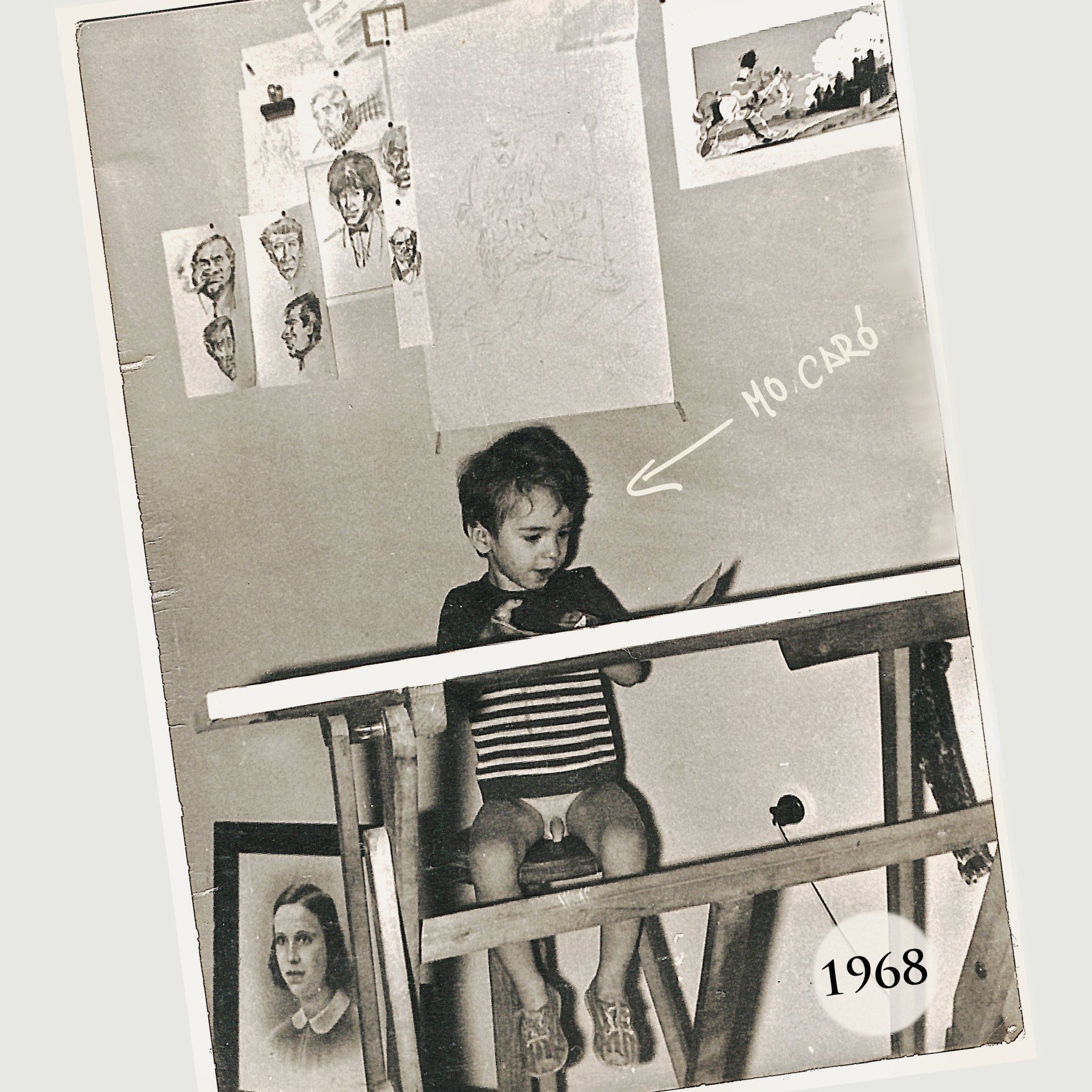 Mo Caró, born in a family of artists, who provide an always creative environment in multiple facets of art.

One Sheet Movie, is a book about the artist Mo Caró, where he gathers some of his works and his techniques of creative processes, as well as comments on his most particular reflections that reflect his passion for cinema.

As a honorary member of Star Trek Spain, Mo, he serves as commissar of the exhibition "Illustrating the Last Frontier" which was exhibited at: Sitges Film Festival and San Sebastian Horror Festival. Commemorating the 50 th of the franchise.

In each film I work, it's a new challenge that keeps me alive. The creation of a masterpiece is something unique, but a standard work is simple work.

Together we will create a fantasy world